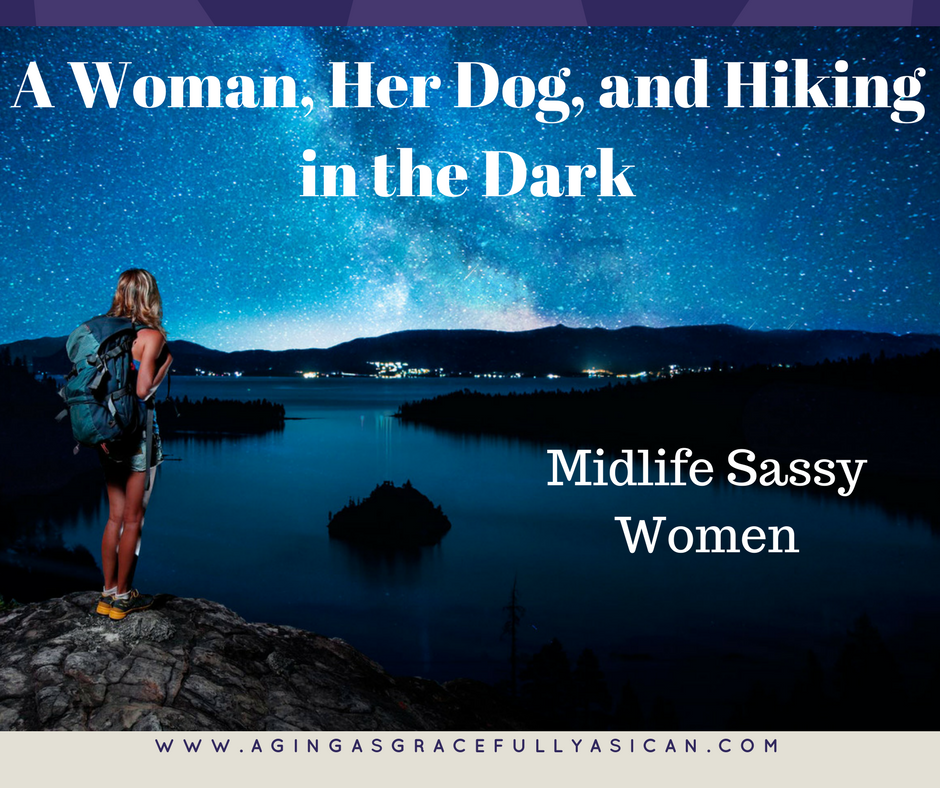 ShareTweet
Share List
Have you ever just needed to get away? To go take a walk to settle yourself down?  Now imagine that walk turned into a thousand miles, by yourself along the Appalachian Trail.

I met Brittney and her dog, Jack, on a very hot day in a laundromat near a Vermont egress to the trail. She looked so tiny and fragile – if she weighed 100 pounds, it had to be while soaking wet and carrying a sack of concrete.  Her long blond hair was

wrapped in a bandanna and her blue eyes twinkled with innocence.  The girl’s travelling companion was just a puppy -an odd assortment of husky and pit bull with a goofy tongue that was too, too, long for his head.  Money for the wash was an issue and I offered to share my detergent.  I struck up a conversation only to discover that this apparent woman/child had the heart and soul of a lion.

The Appalachian Trail is 2181 miles long,  crossing 14  states.   Thousands of people start the journey every year and only one out of four finish.  Of those thousands approximately only 8 women a year try walking it alone.  In 1955, Grandma Gatewood was the first, donning a pair of Keds and a rucksack, she got off a bus and started her walk on her own. She was in her 60’s when she began, she didn’t even tell her own children her plans.  She felt that she just had to walk and didn’t want to be talked out of it.  Like Gatewood, Brittney- felt that she ” needed to calm down, so I went for a nice relaxing  900-mile walk.  ”

When we met she seemed so delicate and the pup seemed so worn, that husband and I offered her a place to sleep off the trail

for a night.  Thinking a home cooked meal (OK, take out and a vat of ice cream) and a bed n’ bath might be the ticket for tired travellers on such a hot, hot evening. I felt virtuous in my offer. I was wrong because what we got in return was so much more.

At some point, Brittney shared that she had made hiking pals with someone who enjoyed night hiking.  She described climbing up rocks and down ledges with only the moon as a light. It was often the severe absence of light that guided her; trees and obstacles were dark voids, blacker holes against the blue night sky.  Each step was a step of trust.   Long periods of silence kept her company.  There were times when she had to carry her pup up and over a particularly rough patch.

Out in the dark with a stranger, feeling her way up and through rugged rock, sometimes carrying her beloved dog.  I couldn’t imagine such strength and reserve. But wait, as she spoke, I felt
as if she was describing my own life now,  inching my way through unknown territory. Night hiking, yes that’s middle age.

Like my life, Brittney’s choice to walk didn’t feel like much of a choice. Her night hiking was brighter than how she felt when she first started off.  “I was in a dark place when I left for the trail; I felt like I was clinging to my life, clinging to my sanity, and one wrong move would send me tumbling to a place I’d never return from.”  I never learned what the problem was, it didn’t matter.  We’ve all been there.  That point of no return.  That point where the choice is to go to bed and hibernate for the winter or to face the cold of what we’ve done.  Too often, I’ve chosen to hibernate, hoping that the dark, cold would magically pass into spring, knowing that that wasn’t really a solution.  But Brittney was made of sterner stuff. “I learned that even in the darkest of times you’ll find the light if you believe it’s there because you are the light”. Yes, I am, we are our own lights while hiking at night.

What did Brittney bring out of the woods? “Trust,” she says, “Trust that the universe will take care of you and send the people you need to meet your way…All experiences no matter

Trust… yes,  trust.  After years and years of figuring stuff out, as I wander through the adventure of middle age, I want to design and dictate and not to believe.  My reminder to relax as I walk on stage for the Third Act; my reminder that “I’m stronger than I give myself credit for, much braver than I let myself believe” came from the voice and life this giant of a little woman.