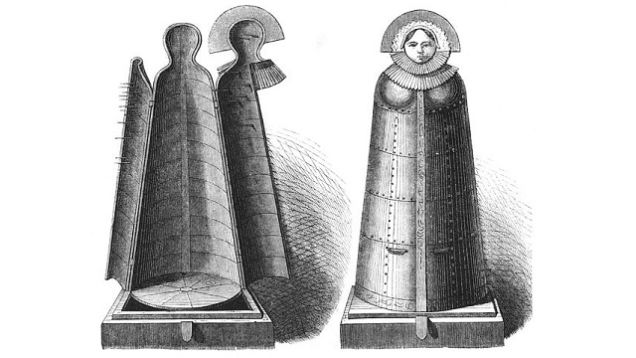 The disconcerting flicker of a fluorescent light above me in my 4 x 4 cell was my only company, it’s hum buzzing in my bloodless ears. I wanted to sit and just think but the large elastic bandage 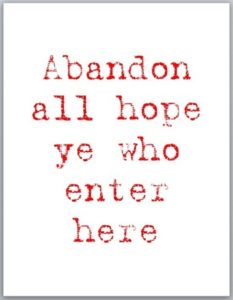 prevented me from being able to sit or even lean onto the bench behind me. Even if I could call out I couldn’t breathe deeply enough because the bandage was so, so tight. I couldn’t wriggle.  I was stuck standing like a statue.  My legs burned from the binds and my feet were quickly swelling.  My mind raced, trying to find an escape.  I was trapped; trapped in a soulless dressing room, stuck wearing a full body Spanx of that I could not get off.  Mirrors reflected the back and front of me and the vision was Dante’s Hell.

How had I gotten here?  How could I get out without being completely humiliated in front of that damn, perky, little, size 2, sales girl.  She had, after all, warned me that I had taken in a size too small.  But what did she know?   After all, she looked like the women in the Spanx picture, a woman who didn’t need one.  I on the other hand — rrrrr. 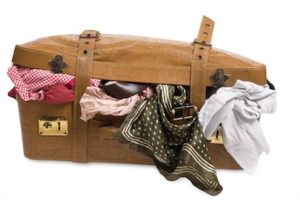 I knew Spanx were trouble the first time I saw them.  I had burned my bra in the mid 70’s’s… it was easy because as a late bloomer.

I didn’t really have breasts yet, but I burned my trainer bra anyway, in solidarity. By the way, why are they called a training bra?  What tricks can it train my breasts to possibly do?  Card tricks? Gymnastics?  I’ve never found any.

Anyway, later, I worked hard for the ERA (that’s Equal Rights Amendment not the laundry detergent) and was arrested my one and only time for it.   Freedom to choose our own lives was the vision.   I laughed when I first saw the elastic corset appear, knowing that all our work for generations wouldn’t be forgotten.

But, I didn’t count on the pull of sex.

Okay, I’m a hypocrite, because despite that last paragraph, I also wore my share of sexy lingerie in my youth.  I loved the lacy stuff meant for courtesans.  It’s been a fight between the open, honest goddess of earthy femininity with hairy legs, comfortable clothing and shoes versus the  high heeled, waxed everything (crap, Brazilian waxes hurt, but …) uncomfortable but loving that feeling of Aphrodite or a Diana while on the hunt . 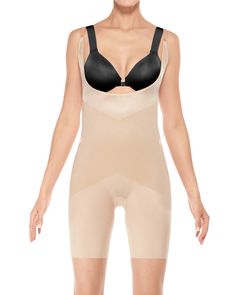 My underwear life has a split personality and I’ve never found a good compromise.

Was it pride? Yes.  Was it vanity that had me tossing out my hard fought values?  Absolutely. And I was ok with that.

What I wasn’t ok with, was being stuck in a 4×4 dressing room with all my fat pushed up around my neck and leaking out the arm holes.   I could only envision that my decolletage, a mature woman’s last vestige to glory, would look more like a home for old potatoes while wearing this thing. How would I sit?  Or would I?  And the cost— over $100 for the privilege of this.

Slowly, painfully I peeled off the each shoulder strap.  I tried to imagine that I was that courtesan doing a careful strip tease, only this time it took about 15 minutes and was excruciatingly uncomfortable.  There were no lover’s eyes, only little Miss Perky waiting on the other side of the door. “Are you ok?’ she knocked.  I snarled.   Peeling off those elastic edges did what my  expensive waxes did.  Ouw.

I’m sure some pimply faced youth looked at Torquemada’s design for the Iron Maiden ( the Spanish Inquisition’s torture device, not the  heavy metal band) and thought, “ Gee Whiz, what a 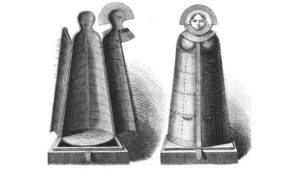 Anyway, after I’d gotten it off,  I fluffed my hair, put on my clothes and my  best look of condescension and flowed regally past little Miss Perky,  out of the store.

And into the next store.

Where I bought the Iron Maiden in a size larger.

Vanity thy name is,