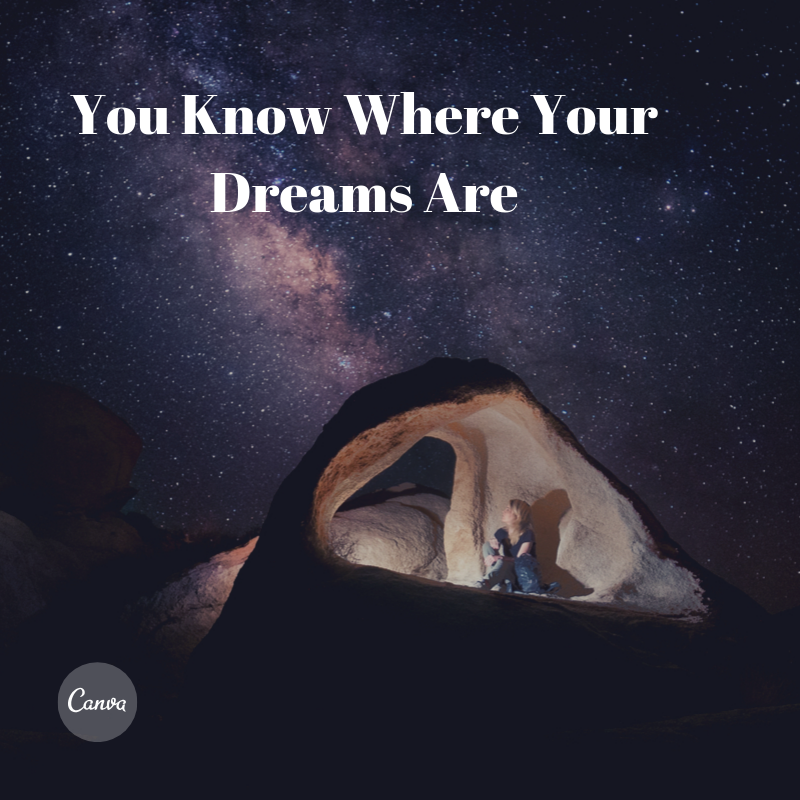 I joined a writers group this week.

I only told my husband.

I called myself a writer. I whispered it.

But this one.  This one.   I joined and then held my breath. I waited for the world to explode.

Coincidentally, after I joined I listened to Emily P. Freeman’s episode #96 on Crazy Ideas.  By the way if you don’t know Emily’s podcast, The Next Right Thing, find it.  It’s only a few minutes long and each week  I greet it with anticipation and joy, but this week more than most.  She talks about honoring those crazy desires that chase us.  Those longings that tend to sneak up on us as we gaze  into a starlit sky.

That’s why joining this writers group meant so much.  It was a dream, buried so deep and for so long that I thought it was gone.   OR   I thought that if I gave it just enough attention, like say starting an occasional blog, I could pacify it.

That’s not what the Third Act is all about.  This time of life is about giving a voice to desires before its too late.  We don’t have any reason, (ok, we have lots of reasons, but)  we don’t have any really good reasons not to take a chance.

Don’t let that dream languish for a minute longer.  Don’t let it live in the land of things we dare not name. Look to that unspoken wish and say it’s name.  Our dreams are not Voldemort, they are all things good.

The clock is ticking and if not now? when? Point your wand, say bibbilty bobblity boo and make it happen.