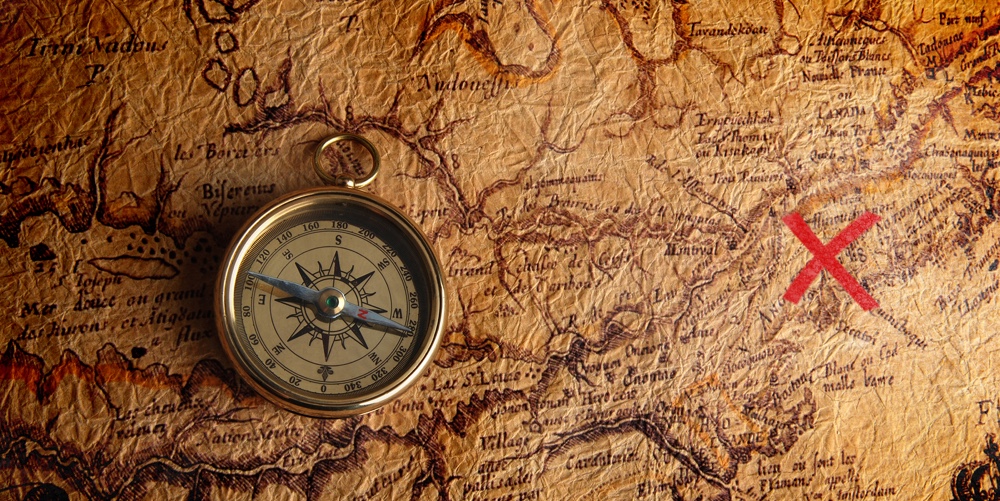 ShareTweet
Share List
The first days after Christmas are the last days of the year.  If there is a natural let down there is also a welcomed quiet.  The wrapping paper is sorted, folded, or tossed.  The house is made right.  Dinners are simple leftovers.  Thank goodness the cookies are almost gone.
New Year’s resolutions knock in our heads during this week of transition as we look back and forward.  The a fore mentioned cookies lead way to the common promise to lose weight after the holidays are done.  The quiet gives rise to promises for the upcoming year – keep the holiday momentum and to do more, or perhaps to do less and hold onto the peace of this week.

The holidays take up so much space that while this week can be awkward, it is also very welcomed.  It is done for another year.

For Mary the long trail leading up to the birth of her child was over.  She wrapped the baby and placed him in straw.  The star that beckoned the change of the world, also shone over her.   There had been so much drama around this birth, and yet she sat and looked out and found treasure – X 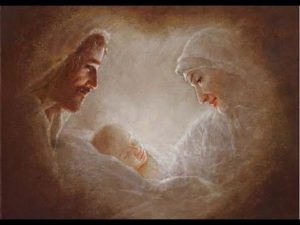 marked the spot and it was held it deep inside.

Luke 2:19 “But Mary treasured all these things and pondered them in her heart” (NIV)

Shepherds were drumming, animals were lowing,  angels were heralding and kings were travelling.  The world was rocking and rolling, but Mary looked for, found and gathered the hidden treasures around her and secured them away, safely deep within.  Mary has the eyes of a pirate, seeing gold where others do not.

Years later, when Jesus stretches His young wings  toward independence He opts to secretly stay behind his vacationing family, while they travel on.  Mary and Joseph return to search for their lost boy.   She cries out, as many of us do, when their teenage kid acts out,  “Why have you treated us this way?” (Luke 2:48 NIV) She is human.  She is stern.  She was worried and was cross but  she also managed to “treasured all these things in her heart ” (Luke 2:50 NIV).  Mary loves her son whether he is obedient or disobedient.  It isn’t because he is God, but just because he is.  She see’s the gold hidden behind tarnish.

Mary sees the miracle of life around her, she only has to look.  Spring follows winter, rain follows drought, Trump follows Obama – life is a miracle and all we need to do is embrace it turn. 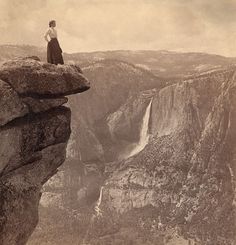 During this week, I have only one wish, only one  real resolution, that I may learn from her during the year.  That I may treasure the good times and the ill, because they are Gods gifts.  Today’s misbehavior will be tomorrow’s dinner time tale.  Today’s struggle will be a future lesson of endurance.

Oh and to be honest, I also want to lose weight.