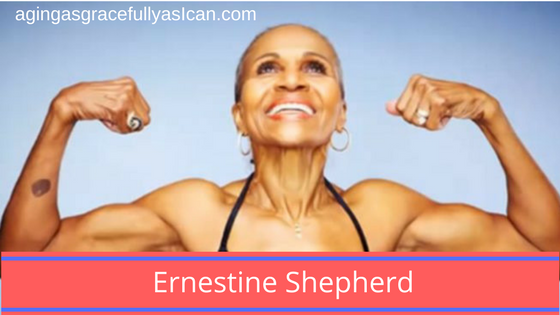 ShareTweet
Share List
Last year at this time I was 25 pounds heavier, 3 sizes larger and fatigue was my constant companion. You know that I’d felt as though I’d tried every thing to lose weight and was feeling low about the chances of a 59 year old woman with a long history of health mishaps being able to get fit. I knew exercise was a big part of the solution but I just didn’t have the motivation to be constant.  All the fitness gurus seemed to be either 12 years old or had been fitness gurus since they were 12 years old.  What was a middle aged woman to do? Where was a woman to motivate, inspire, and guide? Who was my Wonder Woman?

Meet Ernestine Shepard, the world’s oldest bodybuilding champion. At 80 years old she sports a six pack abs, can do limitless one arm push-ups, and runs or walks 6 miles everyday at 3am. Here’s the best part, she didn’t start exercising until she was 55 and she didn’t begin to take  it seriously until she was 59.

Want motivation?  Boy, can she give it to you.
I’ve read and reread her book, Determined, Dedicated, Disciplined  a bazillion times.
Here’s what great about this book above all the other fitness books:

Even though Ernestine is in the Guinness Book of Worlds Records for the oldest bodybuilder, even though she’s n Ripley’s Believe it or Not,

even though Ernestine has had a myriad of articles and news programs about her she doesn’t seek the current trend in fitness trainer fame. There are no videos for sale, subscriptions or programs to buy.  Her website is as messy as her book. She just wants to spread the message of fitness. However, regardless of her messy website, her physique and guidance are pure poetry.

Ernestine’s goal is to just help another women get fit.
And she has.
From the gym,
Beth

This week’s one question survey is all about what keeps you from exercising.  Just press the magic survey button to take it. 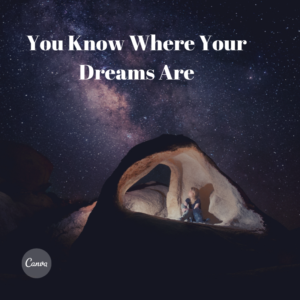 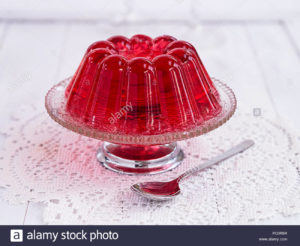 10 Hard Things to Know About Concussions 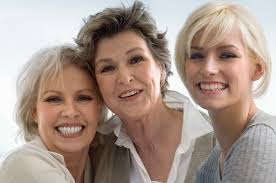